Dee Tullos founded the Uniflight brand in 1982. Dee spent over forty five years in the aviation maintenance and service industry, twenty of them dedicated to the support of Bell Helicopters. In 1999, Dee sold Uniflight to Greg A’slinger. Greg entered the industry as a helicopter pilot and had an extensive background as a FAA Part 135 Air Carrier. He also provided Electronic News Gathering service to several television and radio stations in the Dallas-Ft. Worth Metroplex. Greg relocated Uniflight to Grand Prairie and turned it into a full service center, adding the Bell 222, 230 and 407 approvals to Uniflight’s Part 145 certificate and Bell CSF authorization.

In 2008, Uniflight was purchased by Hawke Capital Partners. With this new ownership, certifications for the AS350/355 and AgustaWestland 109 series were added to the Repair Station Part 145 certificate. In 2009, Uniflight was approved by Airbus Helicopters as an Approved Customer Service Center.

In 2011, Hawke Capital Partners reached an agreement to acquire Northeast Aviation Technologies at the Rostraver Airport in Westmoreland County, PA.  The facility and entire team was rebranded as Uniflight West Penn. As the third Uniflight location, under the Hawke Capital Partners, it expanded the geographic footprint of Uniflight in the Northeastern U.S., while extending its talent in the areas of Avionics, Structures and Maintenance capabilities that are synonymous with the Uniflight brand.  As an FAA Part 145 Repair Station, Uniflight West Penn specializes in avionics integration, helicopter maintenance, structural modification and the installation and certification of avionics systems and kits in rotary and fixed-wing aircraft. They are the prime avionics design, integration and installation experts for Hawke Capital’s Uniflight platform of aviation maintenance companies. 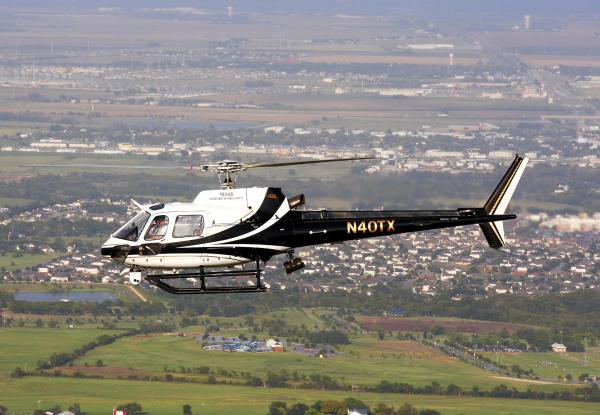